At inSITE Advisory Group, we are constantly searching for opportunities that help our private and public sector clients secure incentives and funding for transformative economic development projects.

Such an opportunity arose on December 29, 2020, when Ohio Governor Mike DeWine signed into law Senate Bill No. 39 authorizing nonrefundable insurance premiums tax credit for capital contributions to the construction of “transformational mixed-use developments” (TMUDs). The new law provides up to $100 million per year for such developments until 2023.

Our experience is that potentially catalytic projects in Ohio, especially those in aging industrial cities, do not generally occur without layered public subsidy.  In the absence of government assistance, sites may sit vacant for years.  TMUDs can help close the financing gap that often exists for projects even after local incentives are secured. And in this case they are available for places that don’t generally have a lot of incentives available to them – those outside traditional urban areas.

To qualify, projects must be imminent and provide “transformational economic impact” on the site and surrounding area and integrate some combination of retail, office, residential, recreation, structured parking, or other similar uses into one mixed-use development.  After completion, the project must also generate an increase in local and state taxes greater than 10% of its cost over the first five years.  Transformational impact means that the project would not be completed if not for receiving the credit.

Potential credits are limited to the lesser of $40 million or ten percent of the property owner’s development costs or the insurance company’s capital contribution.  Unclaimed credit amounts may be carried over for up to five years.

Each year, $20 million will be reserved for projects located within ten miles of a major city (population greater than 100,000).  Those projects must have a minimum development cost of $50 million including estimated expenditures that have been or will be incurred to complete other contiguous phases of the development.  In addition, they must contain at least one new or previously vacant building of at least 15 stories, 350,000 sf of floor space or generate $4 million annual payroll.  Projects that contain two or more new buildings that are connected, on the same or contiguous parcels, and with 350,000 sf of floor space also qualify.

The state of Ohio has recently released the policies and procedures that will govern this new legislation. It is anticipated that these tax credits will be highly competitive.  The state will open the first round of applications soon. It is imperative that anyone considering asking for these credits has their investment prospectus ready. Telling a compelling story is essential to being competitive for these types of credits. Developers that aren’t comfortable or familiar with the requirements would do well to consult economic development experts to favorably position their project before the state. 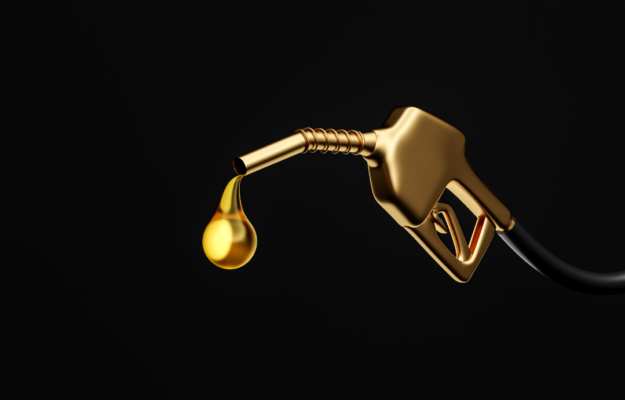 Securing the right financial incentives is often the most important factor in a business’ decision [...] 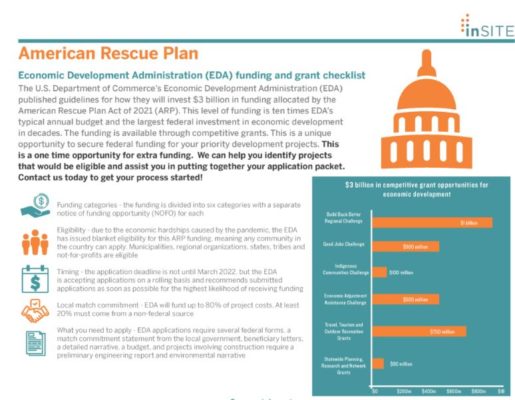 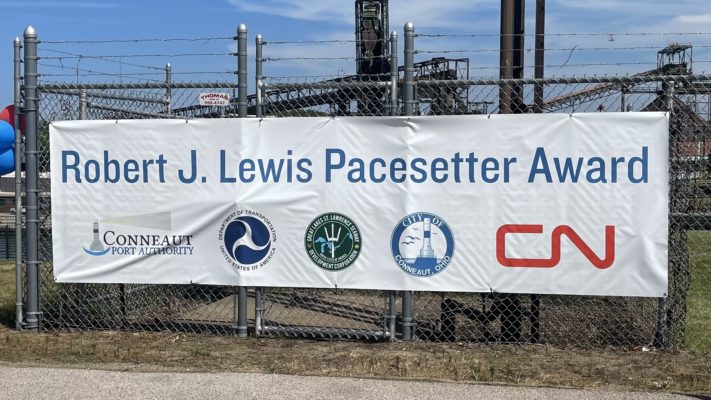 Ohio Businesses: Apply for the Next Round of TechCred Starting August 1st

At inSITE Advisory Group, we are constantly searching for opportunities that help our private and [...] 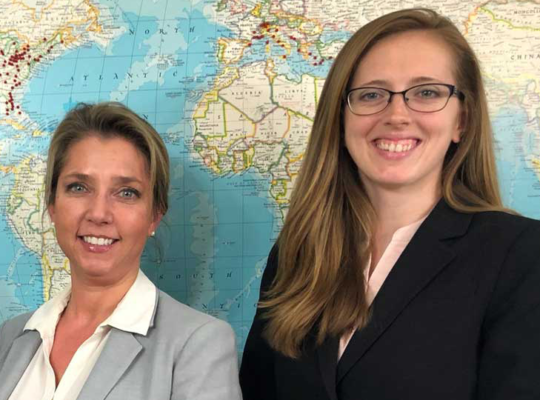 inSITE in the News

Jennifer Syx and Janie Hanna recently appeared in the Gazette Courier for their work helping [...]