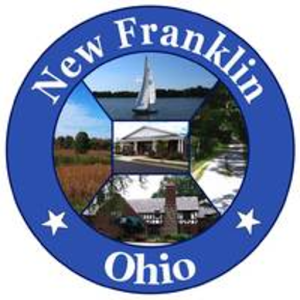 City administrations change but astute municipal officials know a good partnership when they have one. A good example is New Franklin’s relationship with inSite Advisory Group which started in 2014.

In the beginning inSITE’s role in New Franklin was project specific, helping secure a Roadwork Development Grant from the Ohio Department of Transportation in 2015 that allowed the city to make improvements to Manchester Road in hope of attracting new development and spurring job creation.

New Franklin lacks an economic development department so the forward thinking city planners turned to inSITE again in 2016 to serve as a planning consultant and help oversee economic development efforts including moving forward with plans to seek improved water and sewer services for residents and businesses.

inSITE also worked with New Franklin to establish priorities for the Portage Lakes Entertainment District and the creation of a Community Reinvestment Area Incentive District.

inSITE specializes in promoting public-private partnerships and identifying grants and funding sources that fill the financing gaps that can stop projects before they get started.

That experience and expertise continues to keep the New Franklin-inSITE relationship strong and inSITE continues to play an important economic development role for the city. 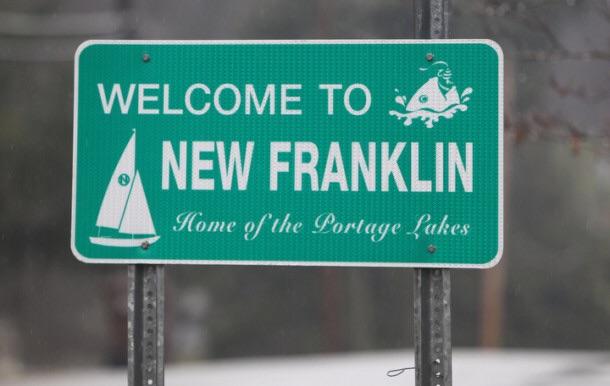 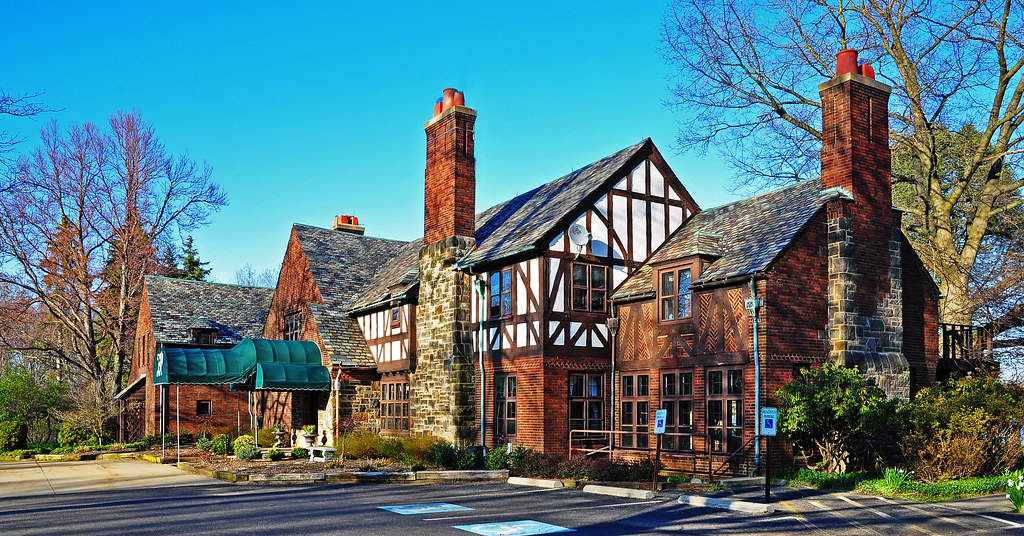 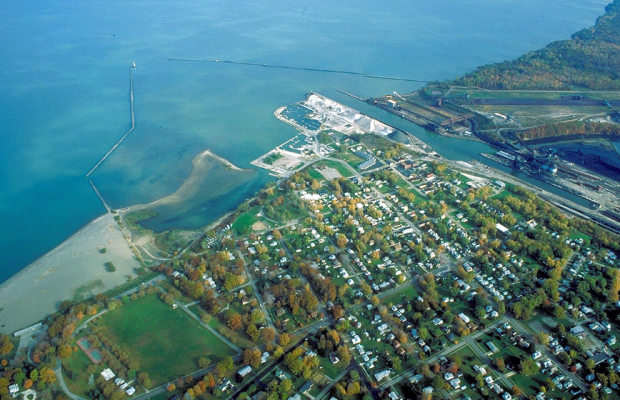 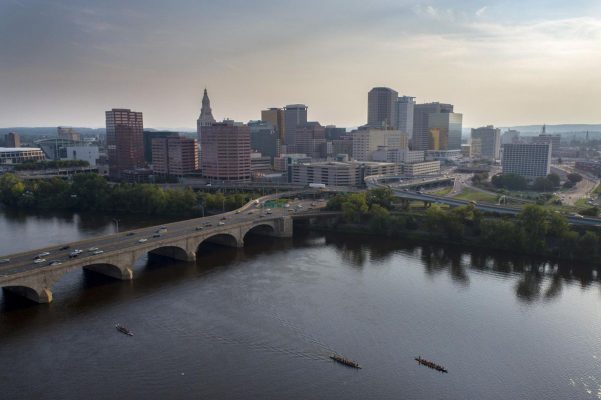 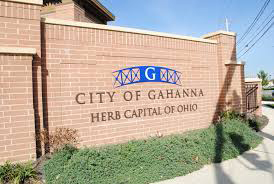